Wow is all I can say personally. 35 years in the business and I have never seen such utter chaos because of a bug. Who would have believed a virus could bring industry and the world to practically a stand still. I sure did not, Th e Auto industry is still reeling from the effects of this Pandemic.

It is unbelievable that Manufacturers and body builders alike cannot produce any thing because of one little micro chip that has become in short supply all over the world. Effecting everything from Apple phones to TV’s to cars. Auto manufacturers shutting down till July. Which in turn has caused a shortage of available new cars and trucks world wide as well. This entails then when production starts up again in a couple of weeks we will not see anything really available till around September. Prices are at a premium for those who have any kind of inventory right now. But once gone pretty much out of business.

Then in the middle of this jobs become available as sales people look for jobs because the bills cannot wait or will not wait. Along with the Pandemic causing all kinds of changes in the industry as far as sales delivery and service. It is a whole new era. The next few years are gong to be quite interesting with new sales techniques going in to effect and new models of vehicles coming out namely the age of electricity is reborn.

Yes I said reborn, why you ask because I have been doing some car gazing like I like to do and spent a day at the #Pierce Arrow Museum in #Buffalo, NY. And found there many examples of electric cars that were widely used in the 20’s and 30’s along with electric motorcycles and bikes. 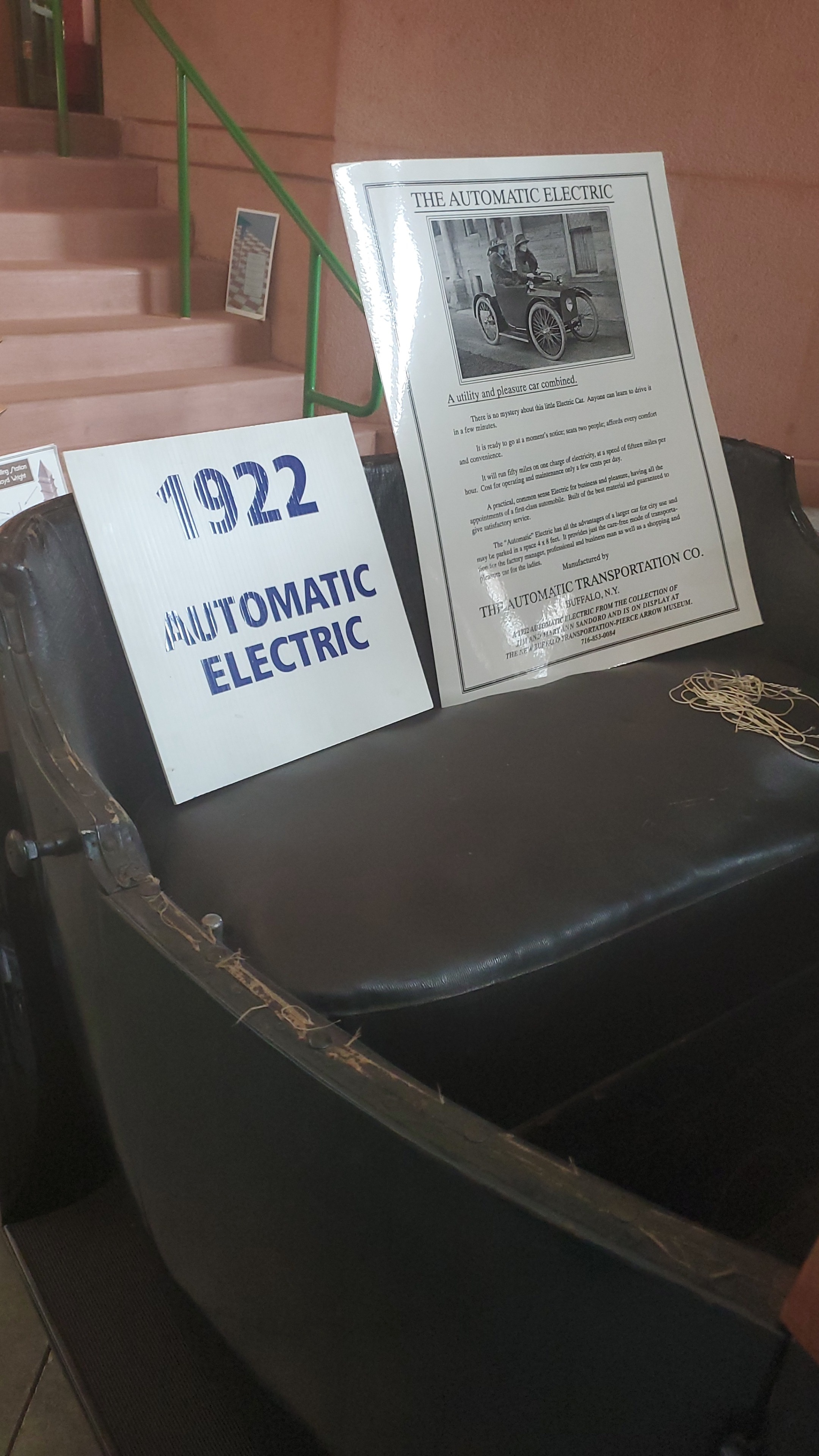 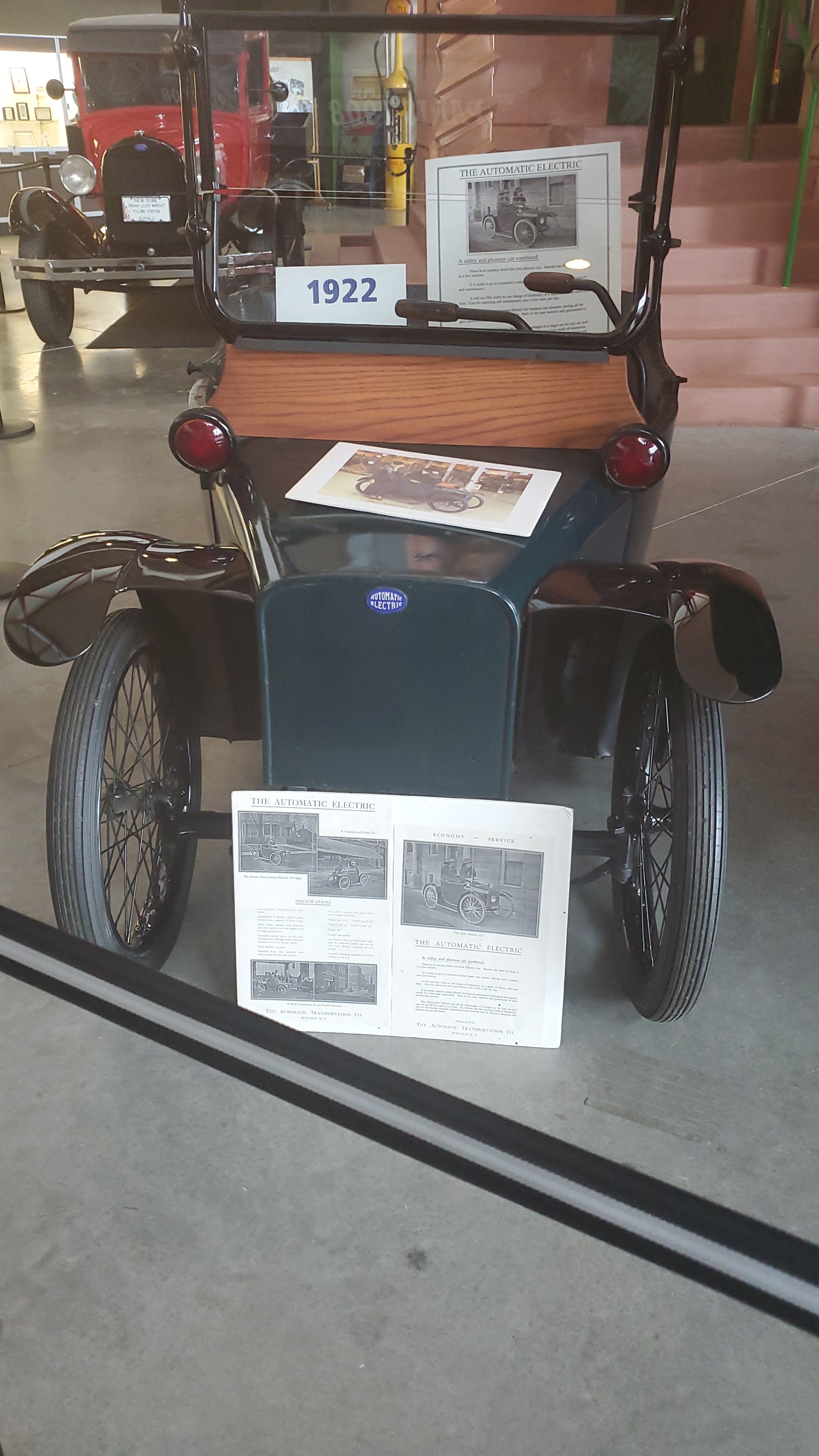 And don’t think for a minute the smarte car by Mercedes is or the mini are Johnny come in fact the add said you must be smart of you buy one of these or something like that.

Just goes to show how much influence the oil industry had back then and now to supress anything that could rival gas or diesel power. Just think hw far we could have come with a much healthier and cleaner world? We wouldn’t be rushing now and forcing the issue to save the planet had we kept up with the technology back then. I was quite impressed with the museum and would suggest all to take a ride to Buffalo and see the the cars and learn a few things. Pick up a souvenir as well.

I am a 23+ year veteran of selling vehicles to the public for Commercial use. I specialize in selling vehicles for commercial and municipal uses through out the NY tri-state area. I am currently working doing this at Ford Lincoln Of Queens, I am a family man with a loving wife of 17+ years. 4 great boys ages 21 to 31 at time of this profile set up. I have 2 great grand kids one is the sweetest little girl and the other her brother who was just born almost 1 year ago. I am a New York Native born in Harlem Raised in the Bronx and New Rochelle NY. I have 6 great step sisters and a step mom that I love dearly as well. and a host of cousins and uncles and aunts as well that gives me great joy and feeling of love to be in a family like mine. I belong to a great organization focused on charity and brotherly love to all as well the I.B.P.O ELKS OF THE WORLD. View more posts